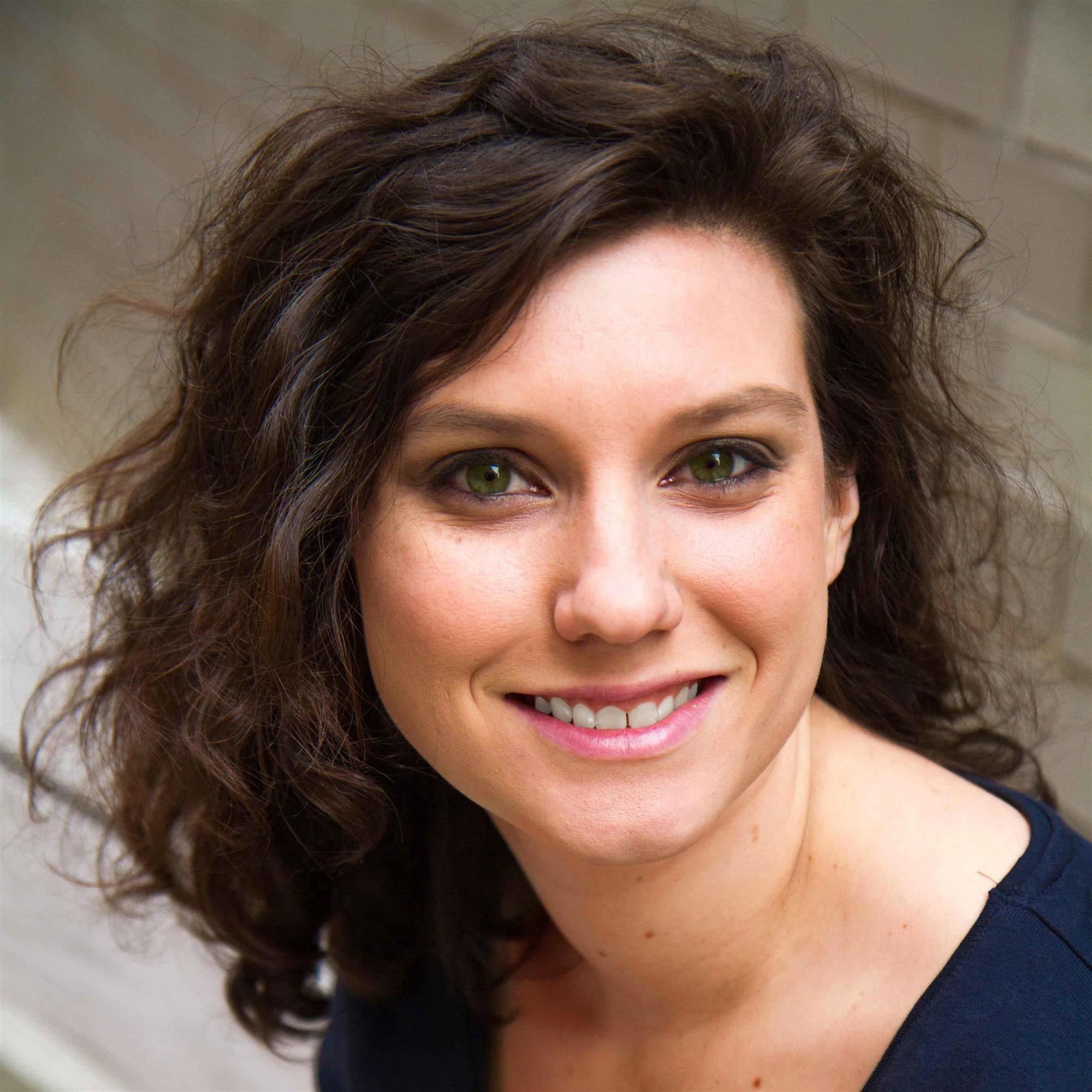 Ms. Such has been teaching in the public sector for 3 years here in Texas. Before that, she was an actor, playwright, and producer, originally hailing from Dallas, Texas. Graduating in May of 2012 with her BFA in Acting from University of the Arts in Philadelphia, she went on to pursue her MFA in Playwriting from The Actor’s Studio Drama School at Pace University in New York City.

She has worked as an actress in NYC, and is honored to be an internationally produced playwright. She’s now a full time mom and theatre teacher, and is so hhappy to be teaching at Seagoville! Go Dragon Nation!