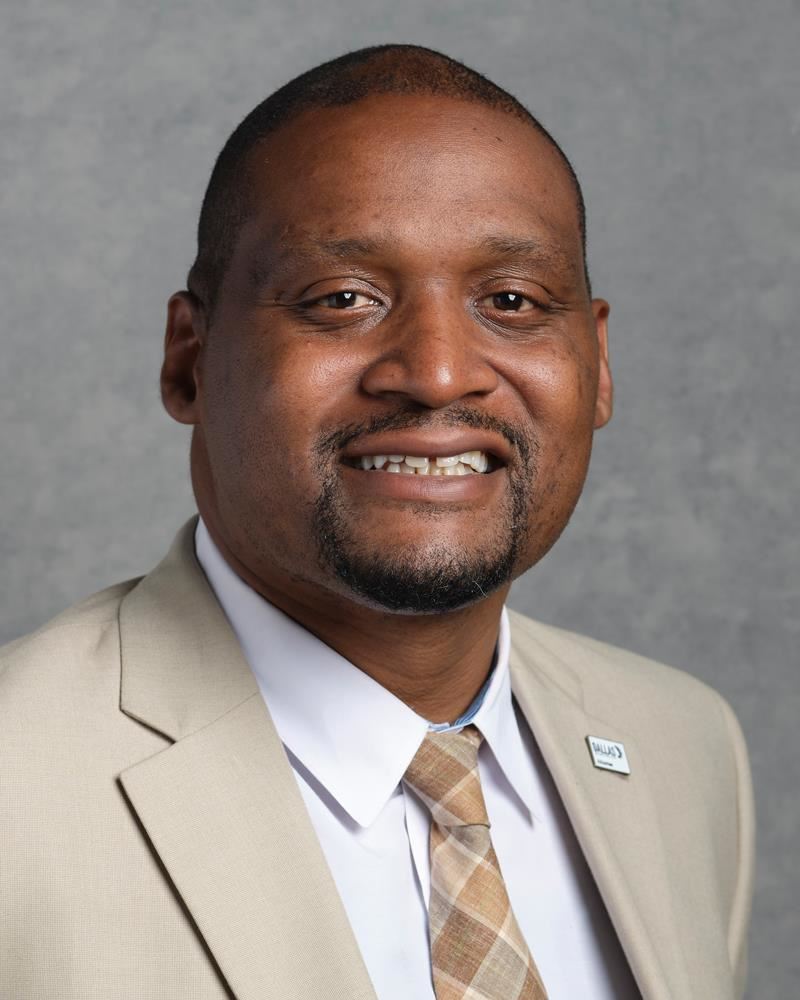 M.T. Tyeskie begins his 20th year in education and fourth year in central administration. Before his current position as assistant director of athletics with Dallas ISD, Tyeskie spent seven years as the athletic coordinator and head football coach at Emmett J. Conrad High School. During his tenure at Conrad, he assisted 42 student-athletes in obtaining college athletic scholarships. Tyeskie also was recognized by the department of athletics as the district's 2013-2014 athletic coordinator of the year.

Tyeskie is a product of Dallas ISD, graduating from Lincoln High School, where he excelled in football, baseball, track and field and golf. Tyeskie received an athletic scholarship to Louisiana Tech University, where he played quarterback for the Bulldogs. He was also part of the 2001 Western Athletic Conference Championship for the Bulldogs. During his time at Louisiana Tech, Tyeskie was a member of the Players Council and the Western Athletic Conference All-Academic Team, maintaining a 3.5 GPA.