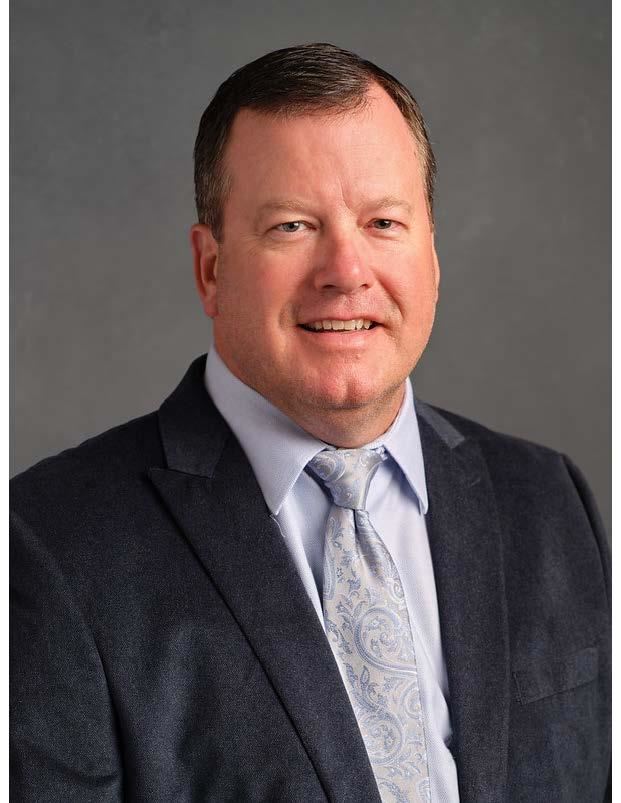 Originally from Iowa, Corey Eaton graduated from Northwest Missouri State University with a Bachelor of Science degree in Secondary Education Physical Education, with a minor in Health. He went on to become a Graduate Assistant at Stephen F. Austin University while getting his Masters of Education.  Corey has earned certification as a Nationally Certified & State Licensed Athletic Trainer, Certified Strength & Conditioning Specialist and a Corrective Exercise Specialist.

With his dual credentialing, Eaton has worked with active and injured athletes of all levels – professional, collegiate, and high school – throughout his career. Corey has served as an athletic trainer for 23 years.  His service has included not only sports conditioning and injury prevention, but also evaluation, initial treatment and rehabilitation of athletic injuries.

During Corey’s tenure with the Dallas ISD Athletic programs, he has been a part of many successful football, basketball, and track programs.  Corey was Dallas Lincoln Boy’s Athletic Trainer during their run to the National and State Championship and Lincoln’s football team as a runner up in 2002 and 2004 respectively.

Corey he has been a speaker at several conferences including the Texas Girls Coaches Association meeting in Austin, where he spoke on the subject of the “ACL in Female Athletes”.

Corey has been very fortunate to be associated with such professional’s as Dr. Scott Paschal, Dr. James Montgomery, Bruce Kola ATC, and Dale Smith MBA PT, who have given Corey great mentorship and insight with Sacro-Iliac joint issues and how it relates to lower extremity injuries.

Corey has been very passionate with mentoring student-athletic trainers and encouraging them to pursue their goals.