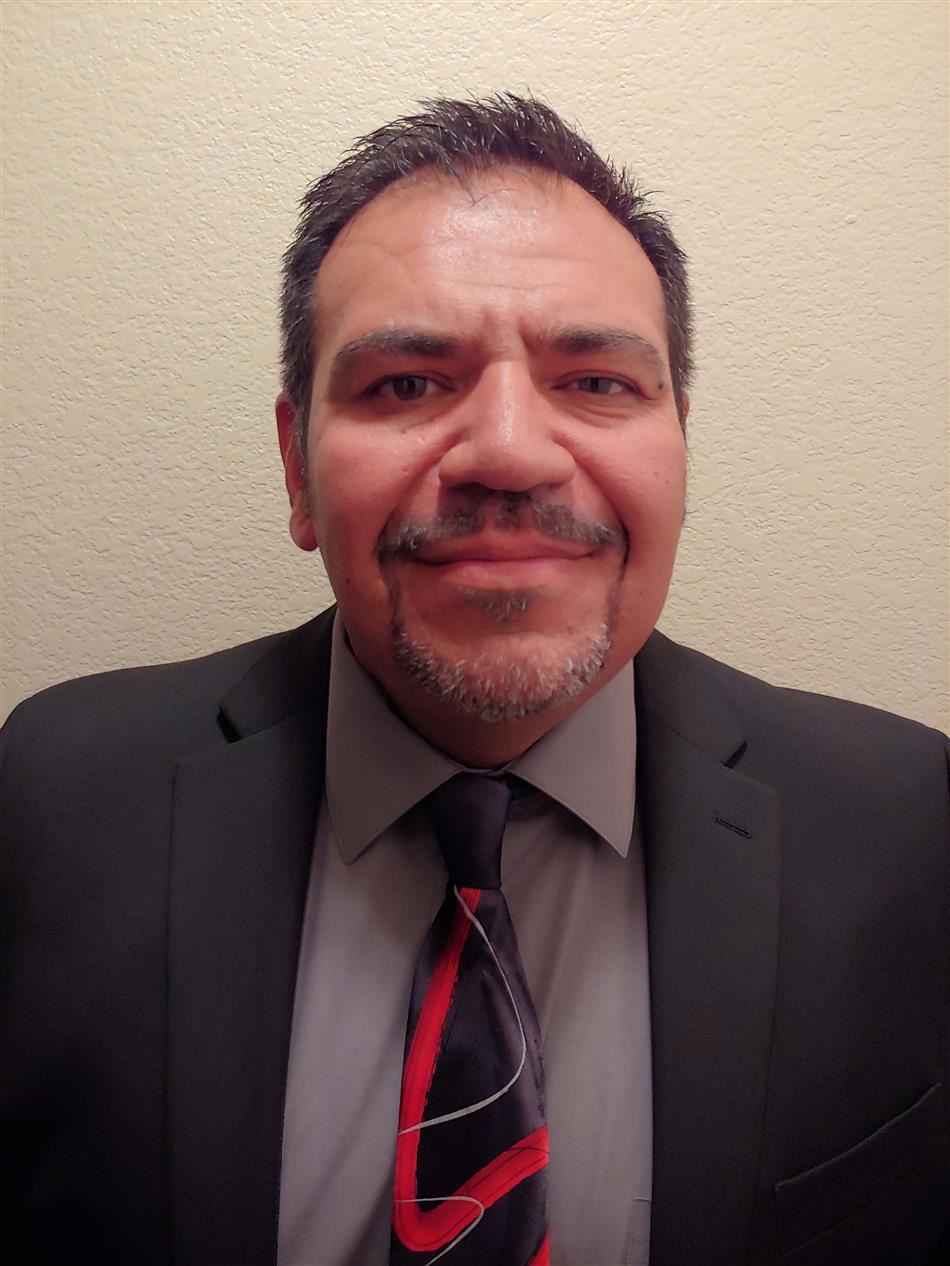 Jacob Ramon received his B.S. in Kinesiology at Sul Ross State University where he was a member of the Sul Ross Lobos Football Team. He received his M.Ed. from Texas A&M University Commerce with a Principal Certification. Coach Ramon has 23 years of experience in Education as a teacher and coach.  Prior to being named Head Football Coach/ Athletic Coordinator at Hillcrest, Ramon coached at several schools in Texas. Recently, he was the running game coordinator at Plano East Sr. High School where the offense was amongst the top in the metro-plex the last three years. He also had stops at Killeen Ellison High School, Belton High School, W.T. White High School, Sabine High School, San Antonio East Central High School, and San Antonio Burbank High School.

As Athletic Coordinator, Coach Ramon's vision of the Hillcrest athletic program is to offer all athletes the opportunity to achieve their individual athletic potential along with their team's athletic potential. He also envisions all student athletes  developing an appreciation for integrity, academics, attitude, perseverance, responsibility, and the art of goal setting. He foresees Hillcrest Athletics to be elevated to being the top athletic program in the state winning the UIL Lone Star Trophy which is awarded to the top athletic and academic program in the state.

Coach Ramon is married to his life partner Maribel and they have a 5 year old daughter Isabella Marie. He and his wife also have custody of their niece, Sarah Barrera. In his spare time Coach Ramon loves to spend time with his family. He is a member of Life Central Church in Plano.