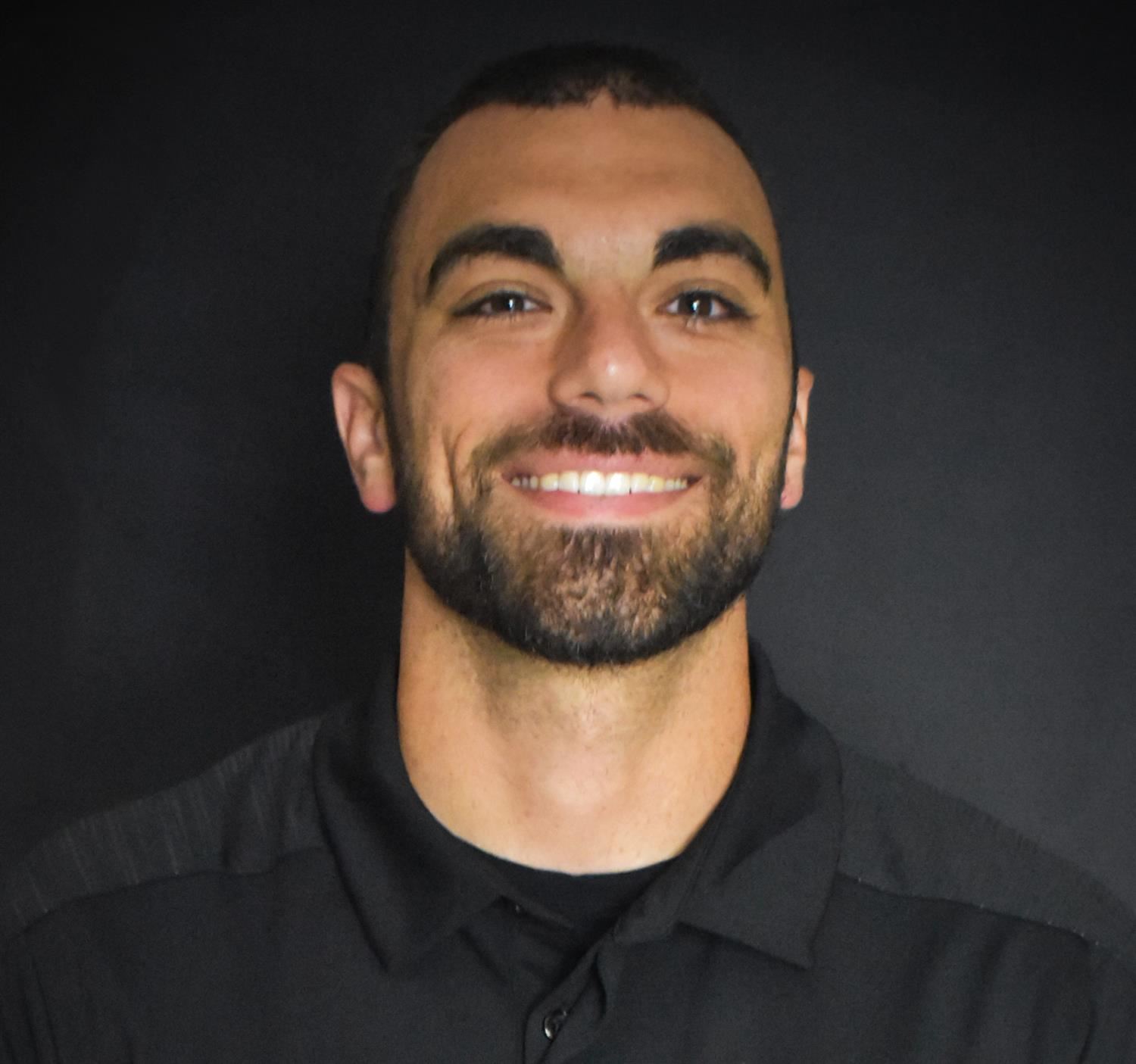 Coach Benedetto spent six years as a Teacher and Coach at Spruce High School. Under the leadership of Carl Richardson Jr., Coach Benedetto helped transform the Spruce football program, which had accumulated only three wins during the 2012 and 2013 seasons, into a top program in Dallas. In his final two seasons as a Timberwolf, Coach Benedetto served as the Offensive Coordinator and Assistant Head Coach. During that time Spruce finished 17-7 and won back to back Bi-District Championships. Apart from athletics, Coach Benedetto was successful in the classroom as well. In 2016, Coach Benedetto was named “Secondary Teacher of the Year” for the entire Dallas Independent School District. After leaving Spruce, Coach Benedetto joined the Mesquite Poteet football staff as the Special Teams coordinator and TEs coach. Benedetto studied under Head Coach Kody Groves who has built Poteet into one of the premier programs in DFW. The Pirates have qualified for the playoffs seven straight seasons and accumulated a record of 67-21 during that stretch. Coach Benedetto played collegiately at NCAA Division II University of Sioux Falls. In his four seasons at Sioux Falls, the Cougars were 47-5 and won two national championships. Coach Benedetto and his wife, Lindsay, have four kids; London, Ruby, Ezekiel, and Remi.