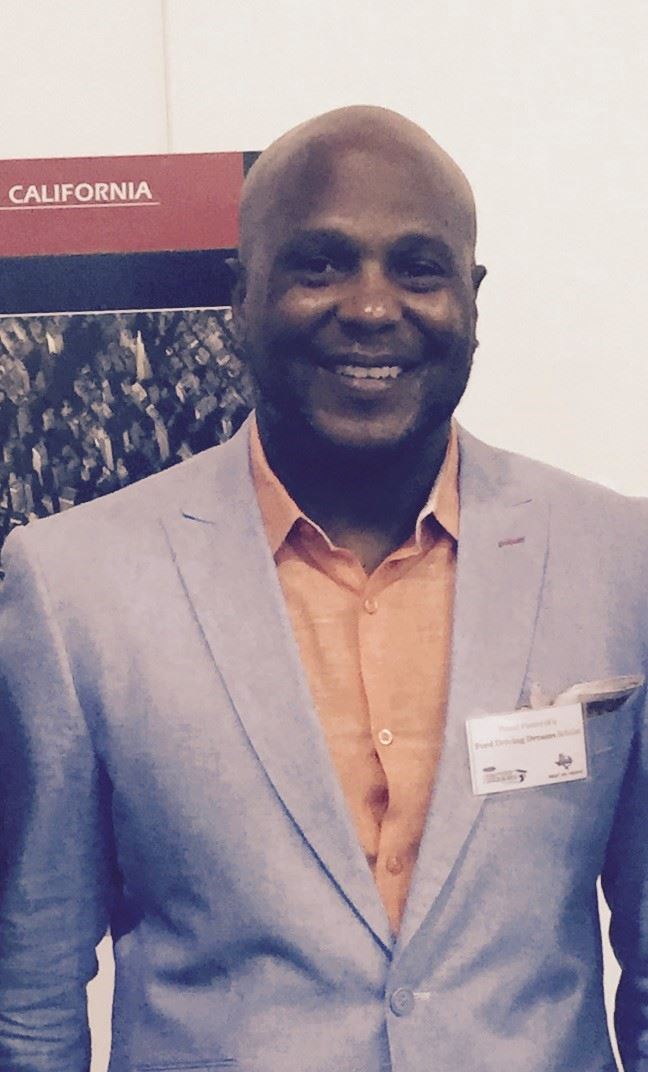 Carl Richardson, Jr. is entering his 8th year as head football coach at Spruce High School and was named Athletic Coordinator in June, 2017. He was a 1990 Spruce graduate where he earned All-State and All-American football honors in 1989. His #7 Spruce jersey was officially retired in 2014. While at Spruce, Coach Richardson also competed in basketball and baseball and was drafted in the 7th round by the Pittsburg Pirates. He graduated from Spruce with honors and accepted a full football scholarship to the University of Miami.

At the University of Miami, Coach Richardson was an Associated Press All-American Defensive Back and was captain of the 1994 UM National Championship Team. He was also a semi-finalist for the Jim Thorpe Award. He was selected to the All-Big East Conference Team in 1993 and 1994 and was drafted by the Houston Oilers in 1995. He was picked up by the Seattle Seahawks in 1996 and played until 1998 when his professional career ended due to several severe injuries.

Coach Richardson is looking forward to the challenge of serving Spruce High School and the Pleasant Grove community in the capacity of athletic coordinator. His motto for the program is “One Vision, One Goal, One Program.” He hopes to increase the participation numbers in each sport, and ensure that each student-athlete graduates college or career ready.