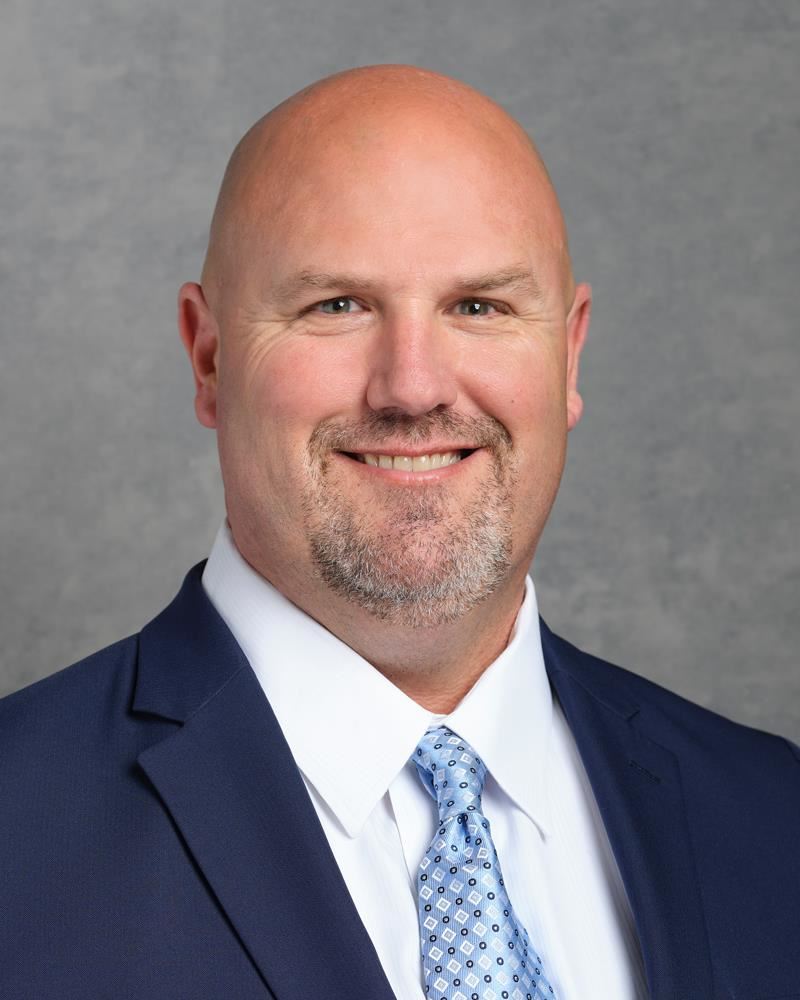 Brian Barnett graduated from North Mesquite High School and attended college at The University of Texas at Austin where he was a member of the 1994 Southwest Conference Champion Longhorn football team.

Barnett is very passionate about kids and realizes the tremendous impact athletics can have on the lives of young people. He believes that every kid should be provided the opportunity to participate in extracurricular activities and strives to make it a positive experience for all of them. His goal is to teach life lessons through athletics that help student-athletes grow into mature, responsible young adults.