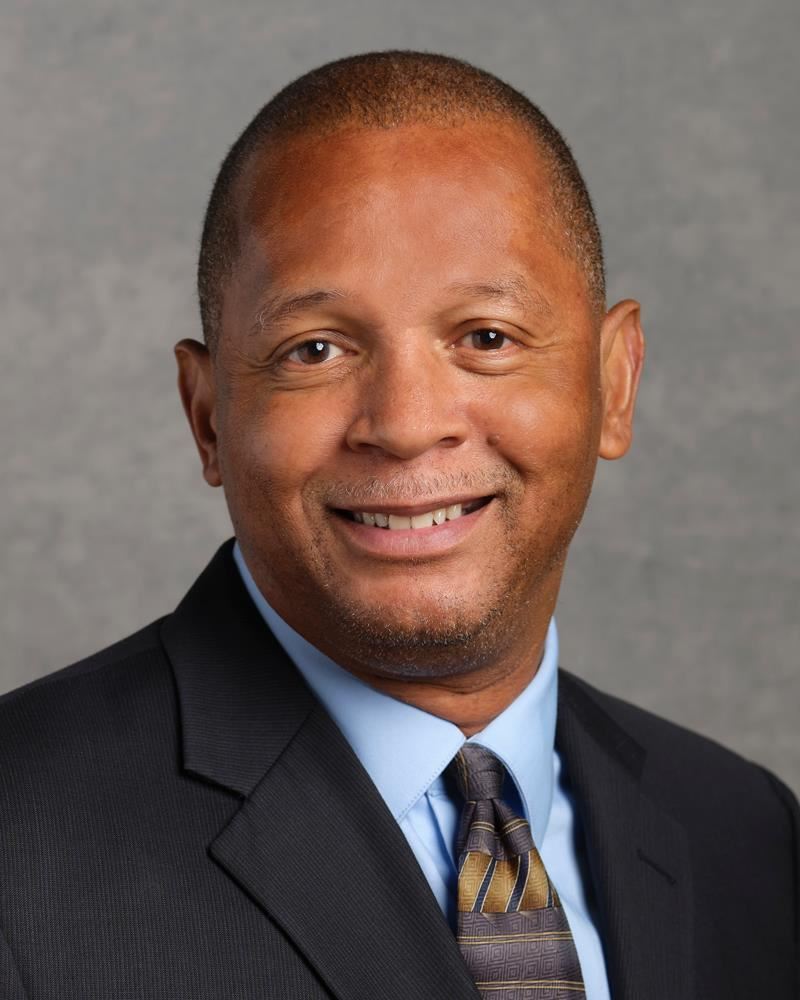 As Carter’s head boys’ track coach, his teams won a state championship, three regional championships, nine district championships and boasted numerous individual champions. He also was the offensive coordinator for the Cowboys from 2003-2011, mentoring many quarterbacks. Besides coaching, he was also an exceptional mathematics teacher.

Jackson brings an intense level of hard work, dedication, and knowledge. His primary goal is to assist all district coaches in building highly competitive and successful athletic programs, with an emphasis on developing well-rounded, student-athletes through discipline and hard work. First and foremost, he has worked and assisted in developing a culture that values education. Jackson believes that athletics is an extension of the academic setting, producing winners in the classroom and leaders in the community. He truly loves and respects this great profession. He strongly believes that hard work, discipline and a quality education are prerequisites for students to have a successful future.

Jackson was born and raised in the East Texas town of Center. After graduating from Center High School, he went to Kansas Wesleyan University in Salina, Kan., where he earned a bachelor’s degree in mathematics and secondary education. He was inducted into the KWU Athletic Hall of Fame as a football and track athlete. He also has a master’s degree in sports administration from Concordia (Texas) University.

Jackson and his wife Shawn have three sons, Ryan, Jordan, and Caleb, who all graduated from Carter High School, and a beautiful granddaughter Blaise.