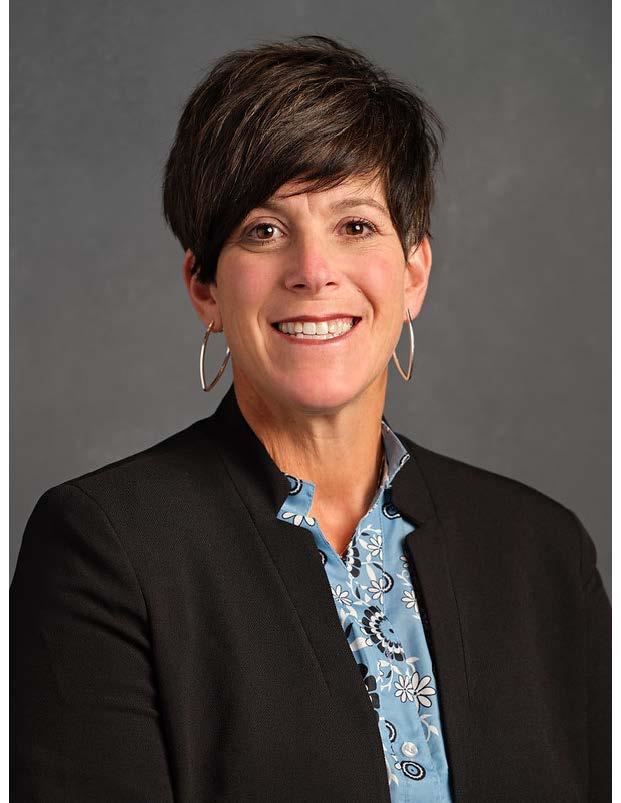 University of Texas at Tyler, M.Ed

University of Texas at Tyler, M.Ed

Committed to “Striving for Excellence”, Segal begins her 27th year in education, 12 of which were spent coaching softball at the collegiate level. Segal has an adeptness and capacity to build winning programs.  Segal begins her 7th year as an Assistant Director of Athletics for Dallas ISD.  She previously was the Athletic Coordinator at Bryan Adams High School.

Segal began her head-coaching career at Northwood University in 1994 when she initiated the Northwood Softball program. Segal has inaugurated three collegiate softball programs; one at the NAIA level, NJCAA level and NCAA Division I level. In her first year at Northwood, Segal was chosen as the NAIA Southwest Region Coach of the Year and led her team to the NAIA Southwest Sectional Championships and NAIA Regional Tournament.

In 1998, Segal initiated Navarro College’s softball program. In her 1st year at the helm as the Bulldogs coach, she led her team to a 53-13 overall record and a number #7 national ranking.  During her four years at Navarro, she led the Bulldogs to four consecutive NJCAA Conference Championships, three NJCAA Regional Championships and two consecutive appearances in the NJCAA National Championships. Segal collected her 200th win as head coach at Navarro College.

In 2002, Segal was, again, tasked with building a program from ground zero when she was selected to inaugurate the University of North Texas’ NCAA Division I softball program.

During her collegiate softball career, Segal has had the honor to coach numerous collegiate All-Conference players, All-Americans and three softball Olympians, who have competed for The Netherlands, Team Canada, and Team USA. Additionally, Segal continues to mentor and gives clinics.

Stacey joined the Department of Athletics staff in May of 2015.  In her current position as an Assistant Athletic Director, she has been instrumental in overseeing numerous projects to include coaching certification, professional development district wide, and dual contracts.

Segal is a graduate of Texas A&M University where she was an outfielder for the Aggies. She received her Master’s of Education from The University of Texas at Tyler and also holds a Principal Certification. She also is a Certified Master Athletic Administrator (CMAA), through the National Interscholastic Athletic Administrators Association (NIAAA) and a Certified Interscholastic Coach (CIC ), through the National Federation of State High Schools ( NFHS ).  Segal is a member of the NIAAA National Faculty where she teaches LTC 640 and teaches 502 at the State level.  She serves on the NIAAA Coaches Education Committee as the Section 6 Representative. She is a member of the THSADA where she is a member of the NIAAA Committee,  THSCA, and TGCA.  She is actively involved in her synagogue Temple Shalom,  where she sits on the Executive Board of Trustees as Secretary.

The past spring, Segal was awarded the NIAAA Kelly Reeves State Award of Merit by the THSADA. This award is presented to the top athletic administrator in the state of Texas, recognized by her peers and her involvement with the NIAAA.

In her free time, Segal enjoys playing golf, going to the movies, giving softball clinics, running, and traveling.  Segal and her spouse Debbie have one child, Alexandra, 11.