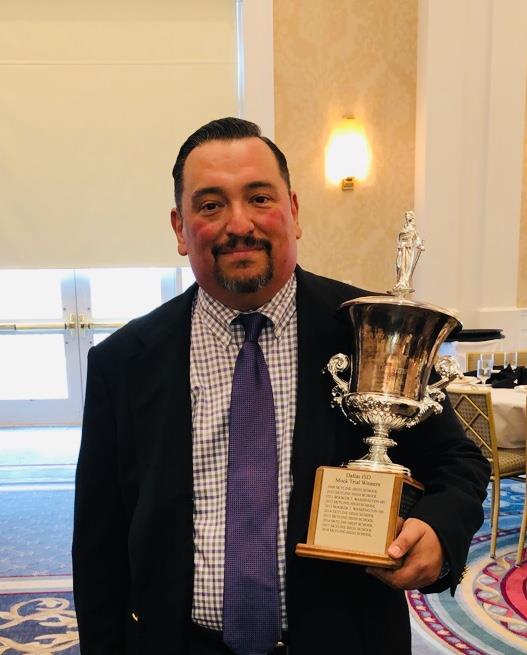 I graduated from the Law Magnet in 1984 as part of the first, full-time graduating class. After graduation, I attended Southern Methodist University, where I earned a Bachelor of Arts degree in economics and history in 1988. I then attended the University of Texas School of Law, where I focused on banking law and complex litigation. At the conclusion of my second year of law school my studies were cut short by military service.

After concluding my stint with the US Army, I returned to Dallas and worked as a stock broker. I remained in the financial services sector until 1999. I was recruited by Dr. Opal Allread, then Magnet Coordinator of the school, to reestablish the debate team. That summer, I returned to school to receive my teaching certification and eventually earned a Master’s in Education from the University of North Texas where I also earned a graduate certification in gifted education and non-profit management.

I spent 15 years building the debate program to its current level of national recognition. In 2014, I turned the program over to new coaches and took over coaching the mock trial team. Since that time the team has qualified to the state competition the last three years. In 2015, I became the Magnet Program Coordinator.

I live with my wife Stacey Gonzalez and our two dachshunds, Calvin and Hobbes. I have three children who are all married, one grandchild and two on the way. In my leisure, I enjoy blogging and podcasting.