Dallas ISD is pleased to announce Marlon Brooks as the principal for L. G. Pinkston (7-12) School.  Mr. Brooks has spent his entire 27-year career as an educator in the Dallas Independent School District.  He began his career as a fourth-grade teacher at Julius Dorsey Elementary.  His first administrator assignment was as an assistant principal of Mary McLeod Bethune Elementary.  After two years of service at Bethune Elementary, Mr. Brooks was promoted to the assistant principal position at W. H. Adamson High School.  In 2000, Mr. Brooks received his first principal's assignment at William Brown Miller Elementary.  After three years of service at William Brown Miller Elementary, Mr. Brooks went on to serve as principal of Phillis Wheatley Elementary school and at Thomas L. Marsalis Elementary.
Mr. Brooks transitioned to the secondary level in 2006 when he received an opportunity to be the principal of Ernest Bernard Comstock Middle School.  In 2010, Mr. Brooks was given the dual charge of leading A. Maceo Smith High School through its final year as a comprehensive high school while also opening the new Wilmer-Hutchins High School.  Following four successful years at Wilmer-Hutchins High School, Mr. Brooks served as principal of Skyline High School.  He has spent the past three years serving as principal of the district's alternative programs, Barbara M. Manns, Disciplinary Alternative Education Program, Maya Angelou High School, and John Leslie Patton High School.  For the past two years, Mr. Brooks has also served as an adjunct professor with the University of North Texas at Dallas.
Mr. Brooks is a native of Baton Rouge, Louisiana.  He received his Bachelor of Arts degree in Mass Communication from Southern University.   He received his Master's degree in Education Administration from the University of Texas at Austin.  Mr. Brooks has been married to his wife and best friend, Maria, for the past twenty-three years.  They are proud parents to a daughter, Carmen, and a son, Tyler.  Mr. Brooks will serve as a valued addition to the L. G. Pinkston community.  He's committed to leading excellence and helping L. G. Pinkston to become a national model school.  Let’s welcome Mr. Marlon Brooks to the L. G. Pinkston family.

She obtained an Associate’s degree in Arts from Eastfield College and later went on to Southern Methodist University to pursue a Business Finance degree, where she obtained her B.B.A in Real Estate Finance. She continued to achieve her professional goals and graduated with her Master of Educational Leadership from Texas A&M University-Commerce.

Laura Guzman is always looking forward to having an incredible school year with her teachers, staff, parents, stakeholders, and most importantly the students! Inspiring and encouraging students and teachers to be the best they can be both in and out of the classroom, is what drives her work. Ms. Guzman is a proud product of Dallas ISD and graduated from Woodrow Wilson H.S and first-generation college graduate. She obtained an Associate’s degree in Arts from Eastfield College and later went on to Southern Methodist University to pursue a Business Finance degree, where she obtained her B.B.A in Real Estate Finance. She continued to achieve her professional goals and graduated with her Master of Educational Leadership from Texas A&M University-Commerce. She began her career in Education in Dallas ISD as a long-term Substitute Teacher in 2009. For the next 10 years, she worked at Skyline Career & Development Center where she taught Spanish in the World Languages Cluster the first 6 years and then became the Magnet Coordinator/NAF Academy Director/Dual Credit Coordinator the following 4 years there. In the Summer of 2019, Ms. Guzman was offered her first position as an Assistant Principal at L.G Pinkston High School 7-12. She currently leads the Math, CTE, and Fine Arts departments as well as the LPAC Administrator. She feels grateful to partner with such incredible people to help every student at Dallas ISD ignite their personal genius! 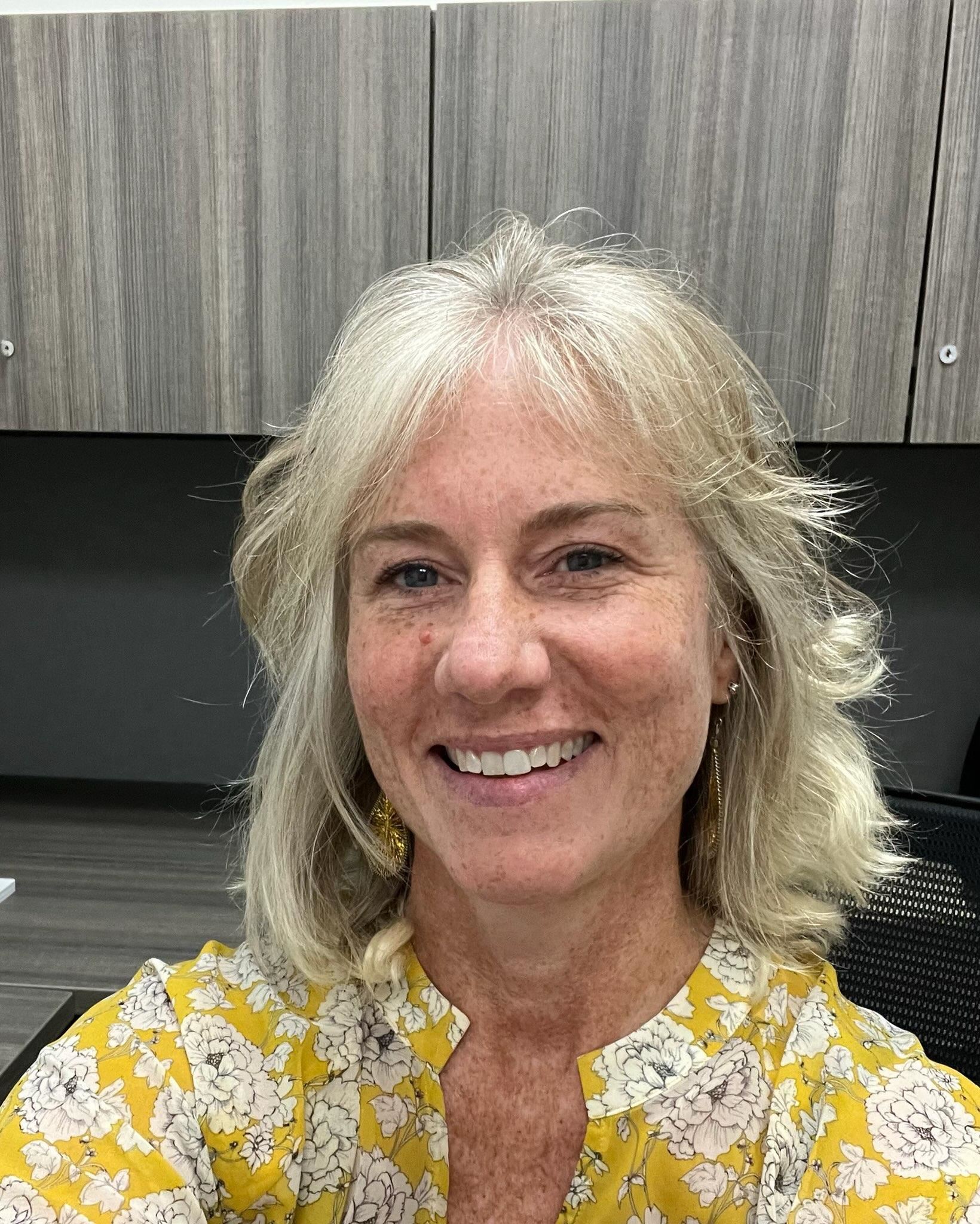 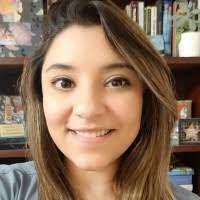 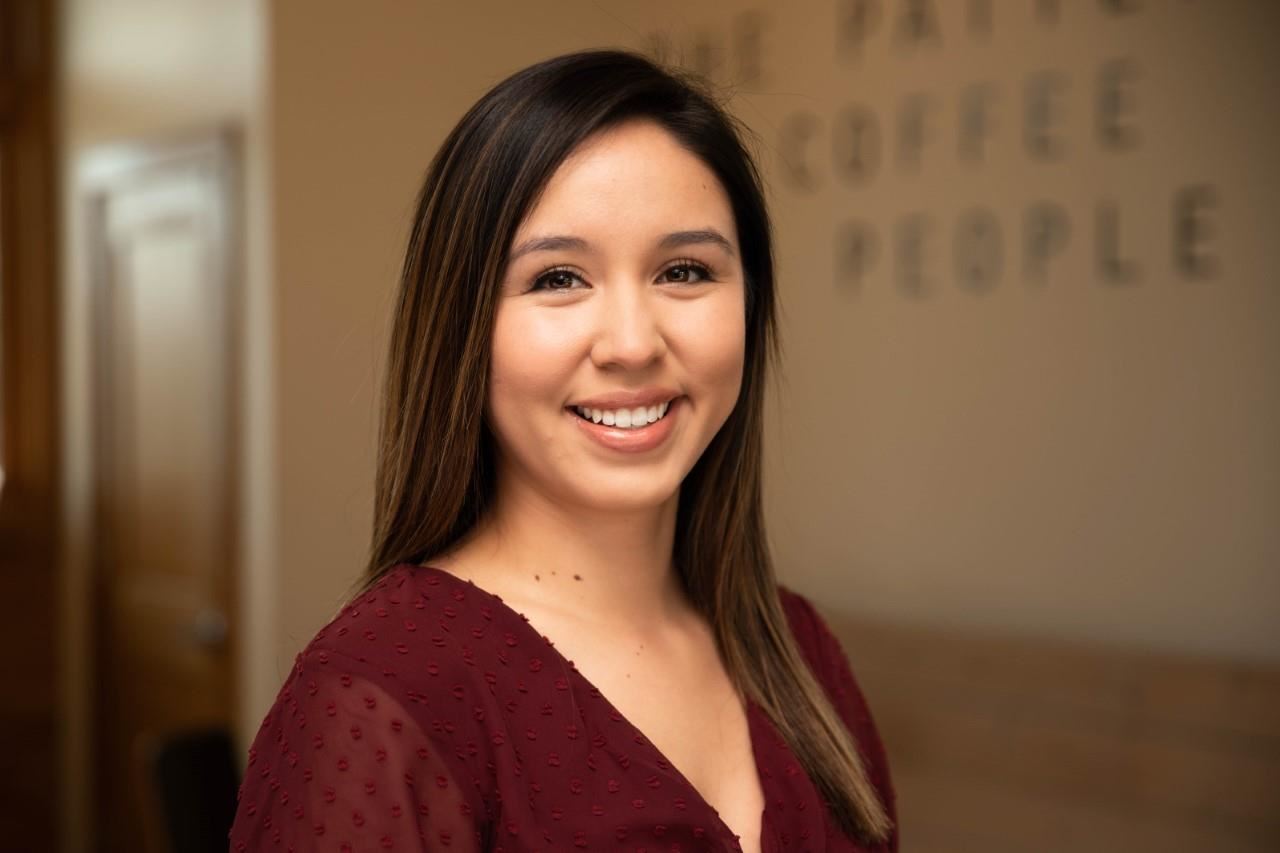 Ms. Moreno grew up in Arlington, TX and graduated from Sam Houston High School. She then moved to Fort Worth and earned her undergraduate degree from Texas Christian University. After graduating, she immediately dove into the education world and became an Algebra I, Algebra II and Geometry teacher. She taught in Pinkston’s Collegiate Academy for four years and is now excited to serve as Pinkston’s data coordinator. Ms. Moreno is committed to empowering and guiding students on a path to life-long learning. She believes education is the key to open opportunities that will allow students to achieve career and personal growth. In her free time, you can find Ms. Moreno cheering her nephews on at their baseball games or on a jog at Katy Trail.