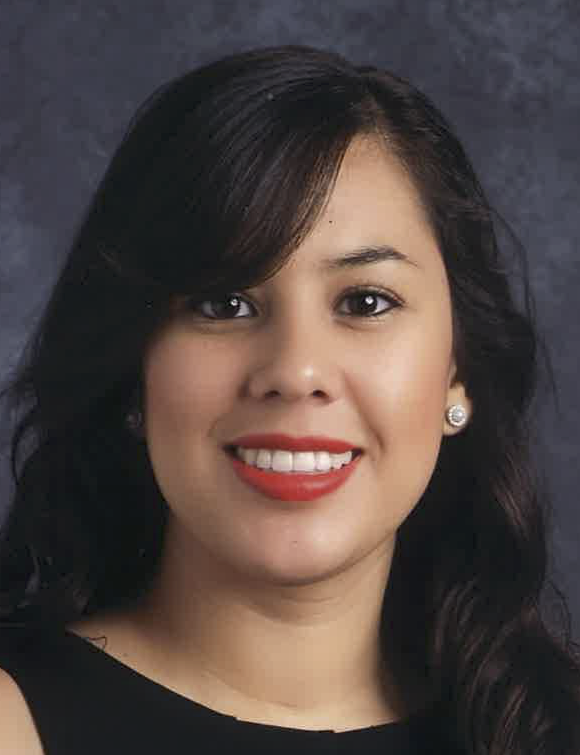 Cynthia Baeza became one of the fortunate founding team educators of Solar Preparatory School for Girls as the school opened its doors to young girls in August 2016.

Baeza has served Dallas ISD since 2013. Baeza’s last position was as a Dual Language Educator at John Quincy Adams. J. Q. Adams was the first campus she worked for after she finished her schooling. She grew as an educator and as a colleague under Dr. Bernardino’s leadership as her first principal.

Baeza was born in El Paso, TX. and raised in the border city of Juarez, Mexico. She completed her early schooling in Mexico. She attended English classes at the El Paso Community College for 7 years since the age of 7. She moved to El Paso when she began attending high school and graduated from Riverside H. S. in 2009 as an honor student for being in the Top 10 Percent of her graduating class. She was also part of the Socratic Institute at Riverside H.S. where scholars are challenged and prepared to take on a career in the teaching or coaching field. She completed a one-year internship at a local elementary school and graduated receiving a certificate of experience for the two-year program.

Baeza’s mother was an Early Childhood Educator for 25 years and retired as the Principal of a pre-school campus. Following her mother’s footsteps, she decided she would become an educator at the age of 6. Her philosophy as an educator includes being an advocate for her scholars at the academic and personal level. She is passionate about her job and is a strong believer that providing scholars with the opportunity to become bilingual is imperative for their future as members of our community and society.

She is currently considering various Doctorate Degrees with a focus on Leadership.