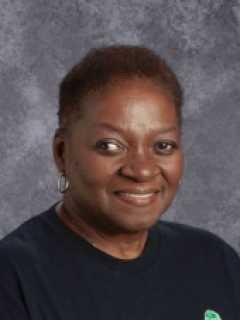 Mrs. Eugenia Rodgers is a native of Memphis, TN.  She is the daughter of an educator and is proud that her own daughter is also an educator.  She began her teaching career in Little Rock, AR and has been in Dallas ISD for over 30 years.

Mrs. Rodgers received her BS in Education from the University of Memphis and she has also obtained her Masters in Educational Leadership from Walden University.

She has been a member of the Texas Association for the Gifted and Talented since 2010 and serves on the Membership Involvement Committee and Scholarship Review Committee.  She also has the distinction as a Dallas ISD Distinguished Teacher.

Mrs. Rodgers is married to Steve Rodgers and has three children and four grandchildren.