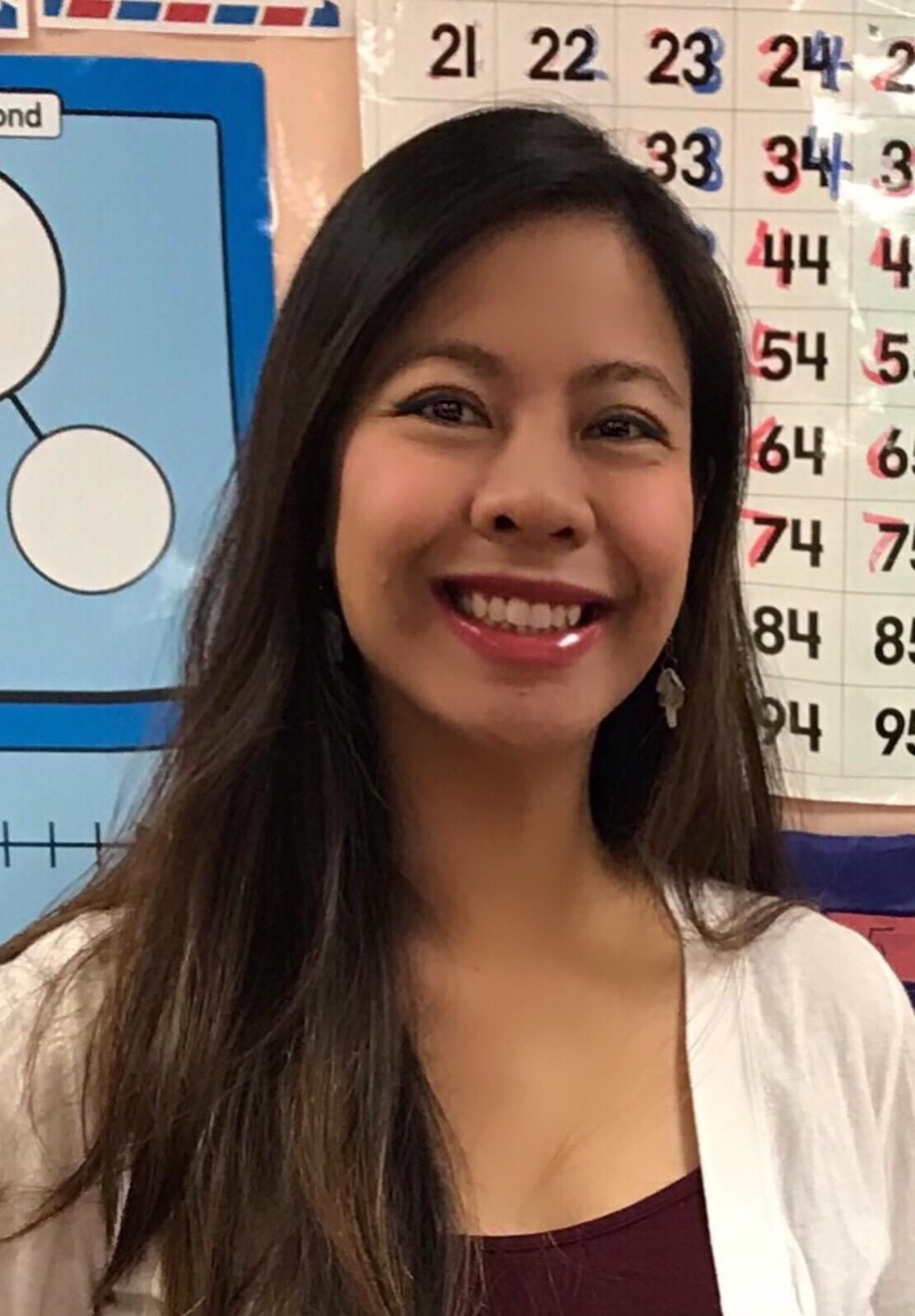 Sarah Dzygun joined Dallas ISD in 2008 as a Special Education Teacher. Before then, She taught Special Education in El Paso, Texas and worked as an Applied Behavior Analysis (ABA) Therapist in New York City, teaching very young children with autism.

Born and raised in the Philippines, Sarah came from a family of teachers. In high school, Sarah volunteered as a tutor in the slums of Manila. These children were not attending school because of severe poverty. She served as a volunteer teacher in the impoverished areas of the city all through college.

In 2007, Sarah had the chance to work with the parents of a 3-year old boy who had autism. This boy and his parents experienced a lot of challenges due to his autism. His parents both worked for the United Nations and with Sarah’s inputs, they worked on a written proposal to the UN to promote awareness about autism. Consequently in 2008 , April 2 was declared by the UN General Assembly as World Autism Awareness Day which is observed world-wide today.

Sarah served as a member of the Campus Instructional Leadership Team at Anson Jones and Robert E. Lee Elementary. She was the Pre-K Grade Level and Special Education Lead at Robert E. Lee for a few years and was part of the Woodrow Wilson Feeder Teacher Focus Group. She moved to Arcadia Park as a Kindergarten Teacher and served as the Math Vertical Lead for K-2 at Arcadia Park.

As a Kindergarten teacher at Solar Prep for Girls, Sarah is committed to educating and empowering young girls to be passionate about their learning and to be leaders in their own right.