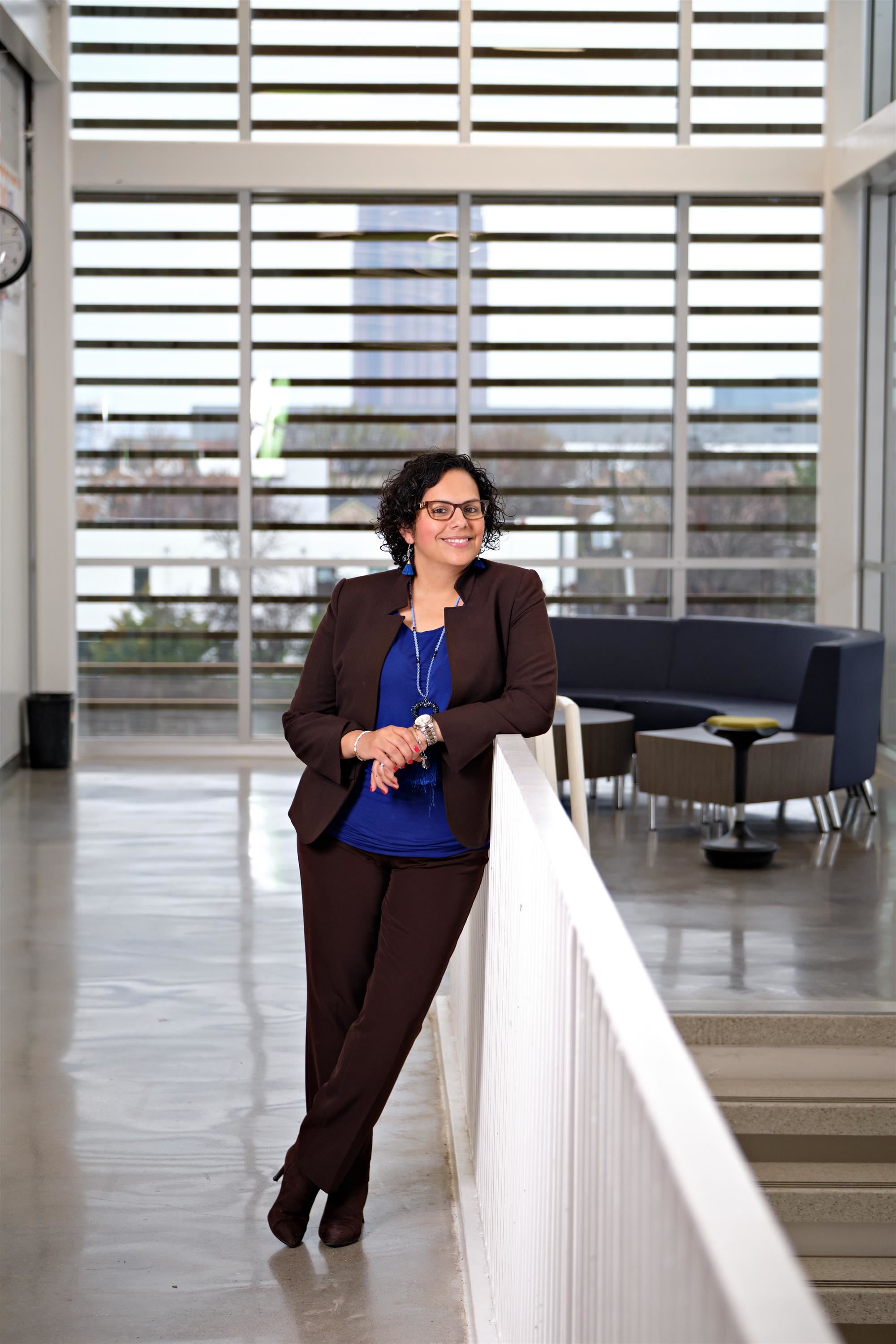 Dr. Nancy Bernardino was the founding principal of Solar Preparatory School for Girls. Dr. Bernardino is now Executive Director for Single Gender Schools in Dallas ISD. In her new role, she will continue to support Solar Girls, amongst other campuses.  Dr. Bernardino's success as a campus principal was instrumental in helping her gain approval to open Solar in August 2016, making it the first all-girls public elementary school in Texas.  Since the opening of Solar, Dr. Bernardino has mentored leaders across the country in opening their own girls school.

For the last two years, Bernardino has led Solar Prep to earn an “A” rating on the Texas Education Agency’s accountability system and an “Accomplished” rating by Dallas ISD’s accountability system. Additionally, the campus earned all the distinctions it was eligible to receive, making it one of the top 25% of schools in its comparison group with schools across the state.

Born in Mexico and raised in Dallas, Bernardino is the first in her family to earn a bachelor’s degree. She grew up in east Dallas and attended elementary and middle school in Dallas ISD. She graduated high school from The Hockaday School.

Bernardino’s experience in a single-gender environment at The Hockaday School influenced her decision to start Solar Preparatory School for Girls. Bernardino wants public-school students in the Dallas area to have the same opportunity to gain confidence and leadership experience in an academically rigorous all-girls setting.

Bernardino serves as a Trustee for the National Coalition of Girls Schools, the leading advocate for girls’ schools in the United States. Additionally, Bernardino is the president of the Association of Hispanic School Administrators, an organization dedicated to increasing the pipeline of Latino leaders in school administration.

Bernardino earned a Master of Education from Texas A&M Commerce as well as the following degrees from Southern Methodist University: Doctorate in Education Leadership, Master of Liberal Arts, Advanced Graduate Studies in Dispute Resolution, Bachelor of Arts in Spanish, and a Bachelor of Arts in Public Affairs and Corporate Communications. 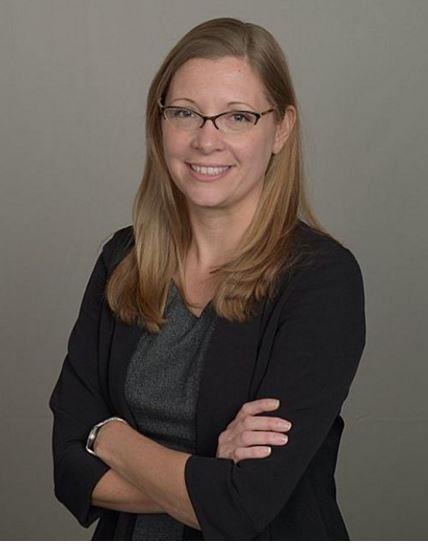 In 2009, Jennifer moved to Dallas, Texas, and earned her teaching certificate. She became a 5th Grade Science Teacher at DISD’s John Q. Adams Elementary School in Pleasant Grove in South Dallas. In 2013, Jennifer was accepted to a program with Teaching Trust, a Dallas Dallas-based non non-profit whose purpose is to transform education by improving schools. In conjunction with Teaching Trust, and while still working full full-time as a teacher, Jennifer earned her M.Ed. in Education Leadership with Specialization in Urban Schools from Southern Methodist University in 2015.

In 2015, Jennifer transitioned from her role as instructional coach to implementation coordinator to continue the research for Solar Prep. Jennifer studied curriculum for STEAM and SEL to ensure that the school had a great launch.  In 2016, she helped lead the school as assistant principal and all around innovator.

Because of its passionate staff and students and its ground ground-breaking approach to social social-and-emotional learning, Solar Prep quickly became a success and earned a national reputation. Jennifer played critical roles in all aspects of the school’s development. She was adored by her students, appreciated by parents, and respected by her colleagues. Known for her work ethic, encouragement, and hugs, Jennifer epitomized what it means to be a Solar Fierce Female.