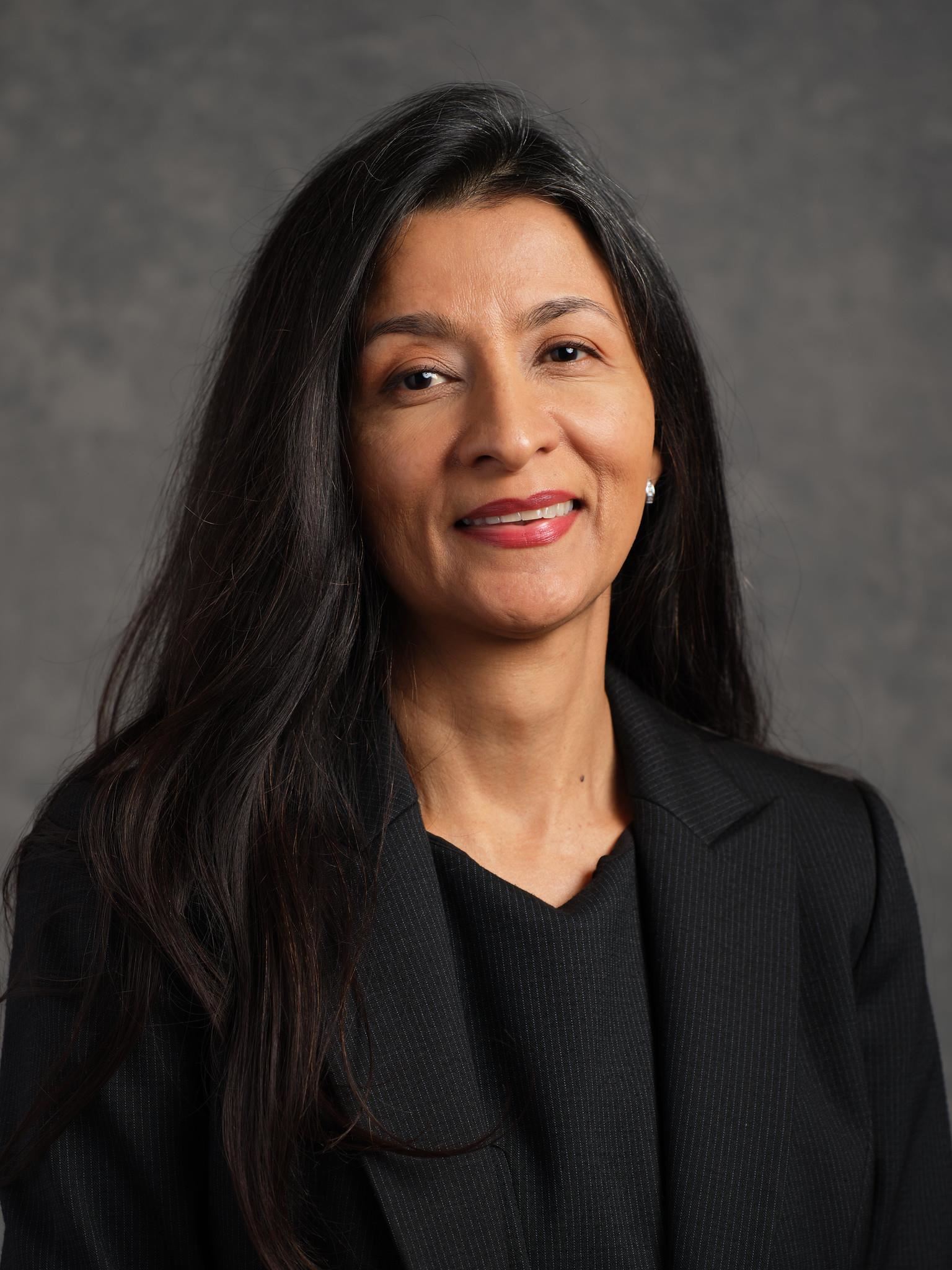 Adriana Gonzalez is the principal and founder of Solar Preparatory School for Boys. Following her passion for creating the best environment to nurture boys' strengths, she opened the first all-boys public elementary school in the state of Texas in August 2018. For the past three years, she has made it her purpose to make Solar Boys a place where instruction and culture are designed intentionally to meet boys' needs and ensure educational equity for all.

Prior to Solar Prep for Boys, Gonzalez led Lenore K. Hall Elementary in DISD, a Title I school in Oak Cliff to be rated Accomplished according to Dallas ISD’s Performance Framework and in the top 30% of all schools in Texas based on student academic achievement. In her second year as principal of L.K. Hall, she led the campus to obtain double-digit gains in five out of eight STAAR tests and to be recognized by the Texas Education Agency recognized the campus achievement with four distinctions. By her third year at Hall, Gonzalez led the school as 1 of 14 elementary schools earning all six distinctions from the Texas Education Agency.

In 2016, the Teaching Trust recognized Gonzalez as one of the leaders transforming schools and having a significant impact on student achievement.  Gonzalez was selected as a case study to be featured in Leverage Leadership 2.0 and Driven by Data 2.0by Paul Bambrick, a book highlighting schools across the country that have used practices from these books to turn around schools.

Adriana was born in Mexico and raised in South Texas. She is a first-generation college graduate and holds a Master's in Education Administration from Texas A&M-Commerce as well as a Bachelor of Science in Business Administration from the University of Texas in Dallas.