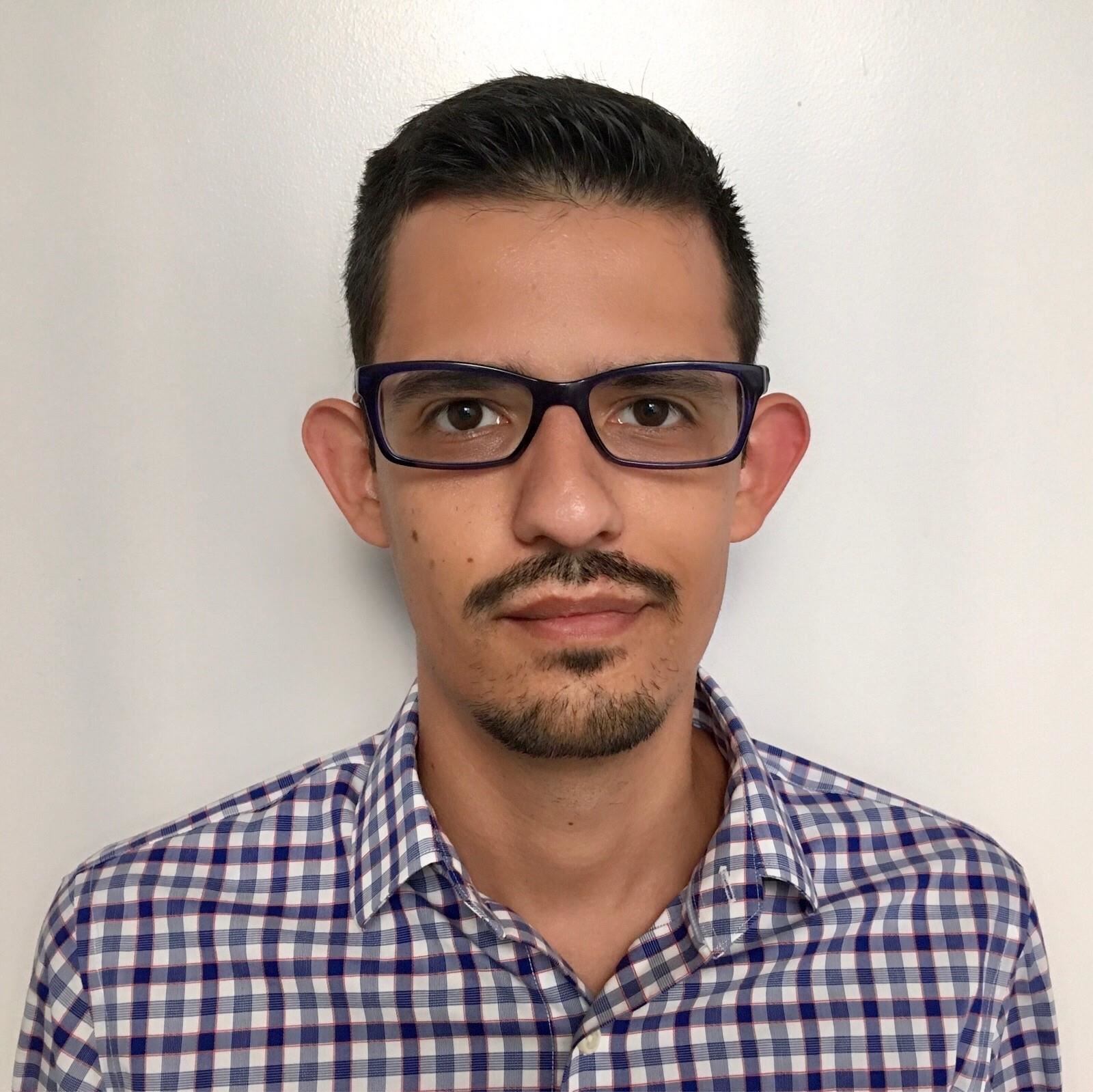 Luis Araiza was born in Jalisco, Mexico and came to the United States at 12 years old. He graduated with honors from Adamson High School and received his Bachelor’s of Science and Mathematics with a minor in education and Spanish from Texas Women’s University in Denton. Mr Araiza began his teaching career in 2013 at Irma Lerma Rangel Young Women’s Leadership School where he taught geometry, algebra 2 and pre-calculus. He is highly accredited and received multiple awards including 2015-2016 Assistant Debate Coach of the Year, the 2017 TI Foundation Innovations in STEM Teaching Award and the 2019 Educator in Excellence Award through the Young Women’s Preparatory Network. In 2018, he married the love of his life in Las Vegas, and they have cared for their adopted dog, Rex, since 2017. He is excited about his new teaching journey at his new home, Judge Barefoot Sanders Law Magnet.