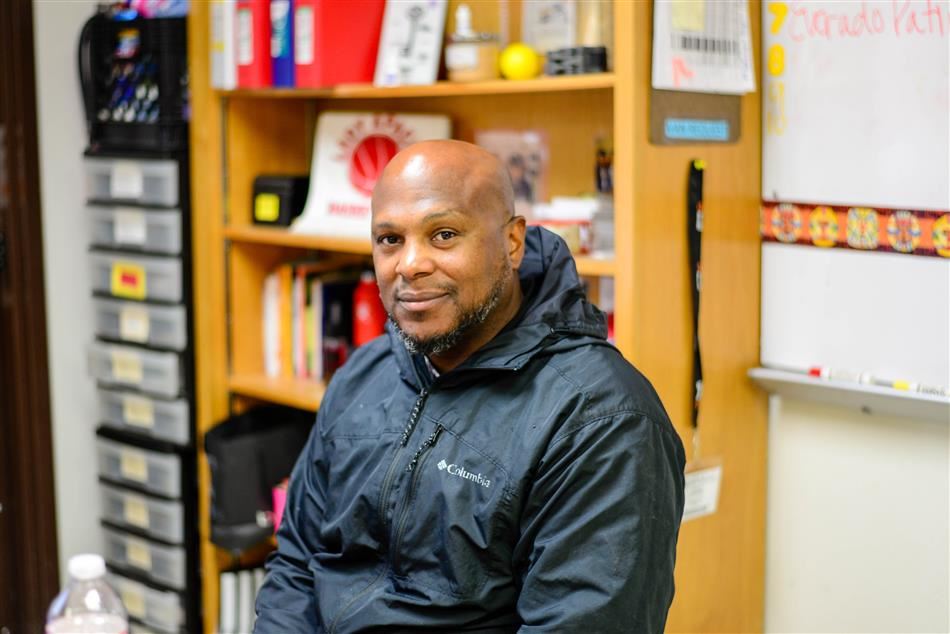 Carl Richardson, Jr. is entering his 9th year as Head Football Coach at H. Grady Spruce High School and was tapped as Campus Athletic Coordinator in June 2017. Coach Richardson began his association with Spruce as a student where he graduated with Honors as Student Body President.  He was a 3-sport athlete, competing in basketball, baseball and football and lettering in all three sports three years in a row, earning All-State and All-American football honors in 1989. The Pittsburg Pirates baseball franchise drafted him in the 7th round but he chose a full football scholarship to the University of Miami. His #7 Spruce jersey was officially retired in 2014.

At the University of Miami, Coach Richardson continued to be recognized for athletic excellence, named as an Associated Press All-American Defensive Back and earning a semi-finalist nomination for the Jim Thorpe Award. He was selected to the All-Big East Conference Team both in 1993 and in 1994. As Team Captain, he led UM to the 1994 National Championship.  Following his collegiate career, Coach Richardson was drafted by the Houston Oilers in 1995 and then picked up by the Seattle Seahawks in 1996.

Coach Richardson enjoys fishing and walking his American Bulldog "Suga." He is also a college and high school basketball official and was selected to work the Texas High School Basketball championship game in 2016. His daughter Krystal is a student in the Spruce Early College High School, and his son Carl Richardson III was the 2015 Spruce Salutatorian. Coach Richardson is looking forward to ensuring that each student-athlete graduates from Spruce college or career ready.