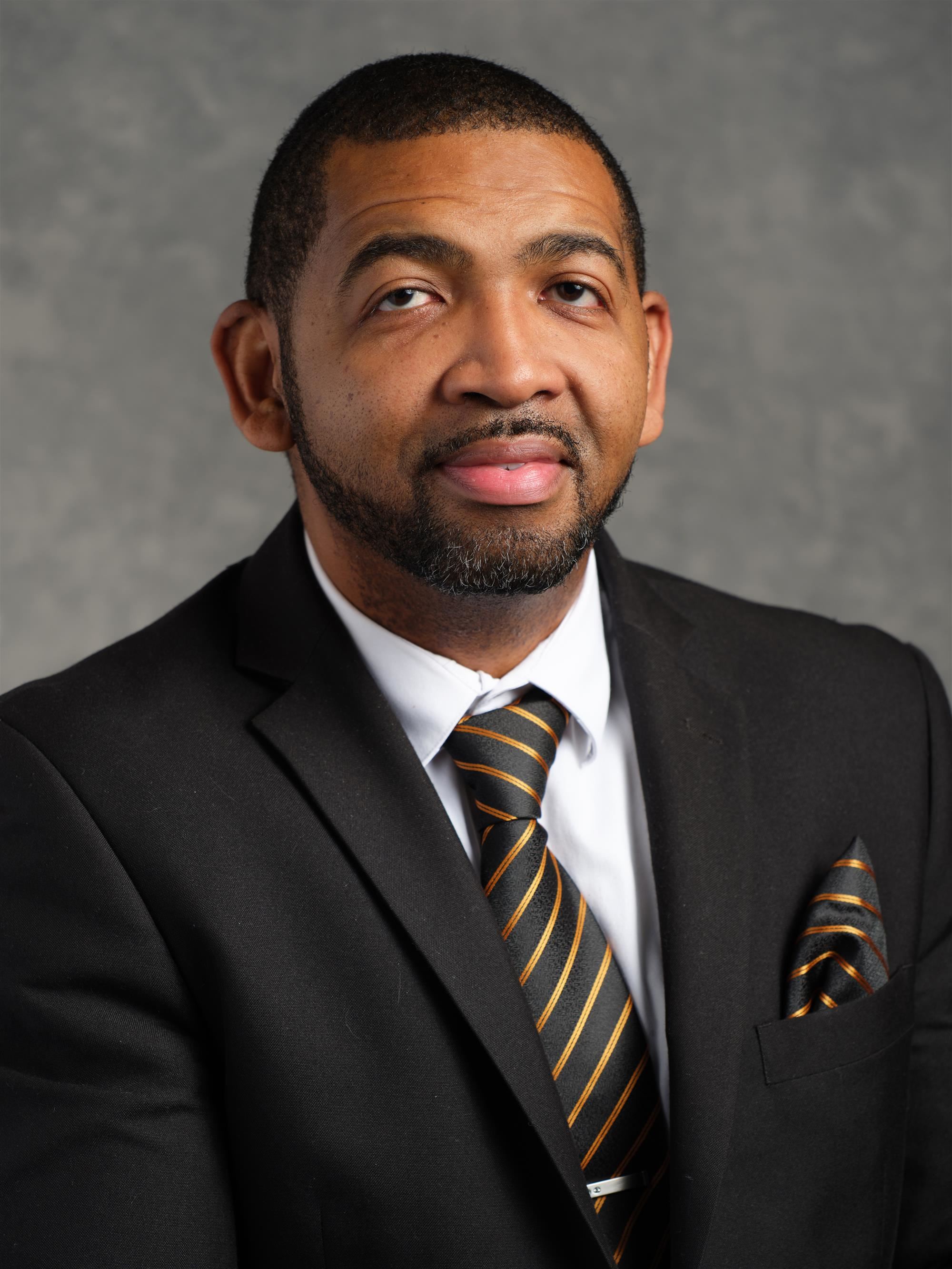 Derek Thomas was born in Lafayette, LA. and raised in Dallas,TX.  He is a Dallas ISD product that grew up in Pleasant Grove and graduated from Skyline High School.  He went on to recieve his Bachelors of Business Administration from The University of North Texas in 2001.  He served as Supervisor in the financial industry and as a business owner before pursuing his passion of being an educator.

In 2008 he got into education as a 6th - 8th grade special eduation teacher in Johns Creek, Georgia.  He served there for two years before he and his family moved back to Dallas, Tx. to support the community that they loved so much.  He taught as a 6th grade and 8th grade math teacher at Fred F. Florence middle school.  While there he was part of a team of educators that accelerated math passing percentage scores by 28%.  After 4 years of teaching at Florence he was promoted to the position of Math Instructional Coach at Lenore Kirk Hall Elementary in Oak Cliff.  There he led the math educators in improving the campus math passing percentage scores by 18% points in one year and going from 1 distinction to 4 distinctions in a two year span.  After two years he went back to Fred F. Florence to rebrand it as a the Young Men's Leadership Academy @ Fred F. Florence as the math instructional coach.   While there he was able to lead the 8th grade math team by increasing their passing percentage scores by 27% points while also having 100% of scholars passing Algebra 1 with 54% of those scholars exhibiting mastery as defined by state standards.

This same year Mr. Thomas had graduated from Southern Methodist University with a Master's Degree in Educational Leadership.  Two months after graduation he was promoted to be an Assistant Principal at Annie Webb Blanton Elementary where he was part of the team to maintain and increase the culture of the campus.  During his time over the prior two years he was part of the team that wrote the proposal for Solar Preparatory School for Boys and had the privilege of opening the school and establishing the groundwork for what the campus would become.  He served as Assistant Principal there for two years before having the honor to serve as the Principal at Adelle Turner Elementary.

Mr. Thomas believes in building scholars academcially but has a major focus on character, culture, and community.  He understands that one person may start a movement but a community mantains it.  He is looking forward to building a community of scholars, educators, parents, and business partners that are about developing the whole child and assuring that ALL scholars have the opportunity to be successful, no matter their backgrounds.