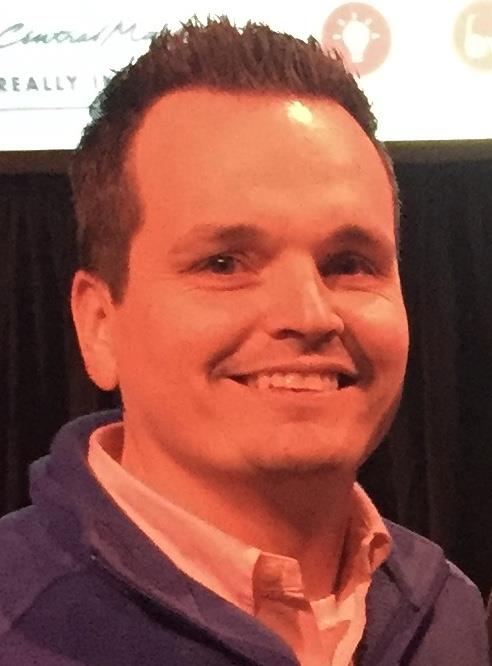 Garet Feimster is a Dallas, Texas native and a graduate of W. T. White High School. He has served as the Principal of the Judge Barefoot Sanders Law Magnet since 2016. Prior to his appointment at the Law Magnet, Mr. Feimster served as the Associate Principal at Emmett J. Conrad High School, a school in the ethnically-diverse Vickery Meadows neighborhood of North Dallas.
Before transitioning into school administration, Mr. Feimster served as an Advanced Placement United States History instructor at both Hillcrest High School and W.T. White High School. He and his amazing wife, Lacey, have one son, Luke.
Mr. Feimster is currently a doctoral candidate in the Cooperative Superintendency Program at The University of Texas at Austin, a competitive and highly-regarded program, consistently ranked in the top three nationally with Harvard University and Columbia University. He will complete the program in 2023.