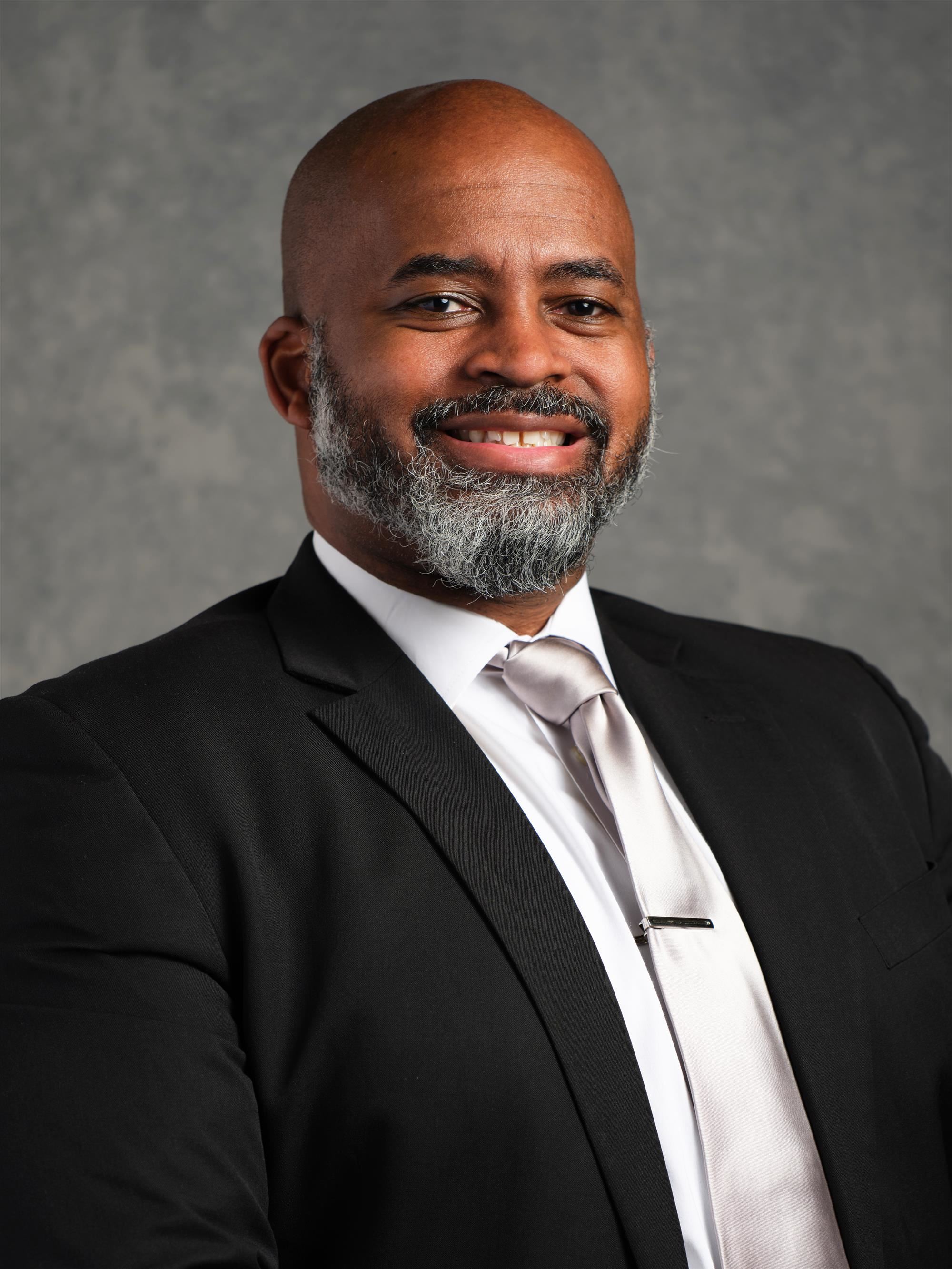 Clement Alexander was born in San Antonio, Texas, but raised in Louisiana. He and his family moved to Texas in 2000. He is happily married to his wonderful wife and have three young children.

Mr. Alexander graduated from Louisiana State University in 2000 where he received his Bachelors in Secondary Education with a concentration in Social Studies. He also earned a double minor in History and African/African American Studies from LSU. In 2008, Mr. Alexander received his Masters in Educational Administration from the University of North Texas.

Mr. Alexander has worked in education for over twenty years. He served students as a United States History teacher for eight years and as an administrator for thirteen years.

Mr. Alexander looks forward to continuing his service as an educator.